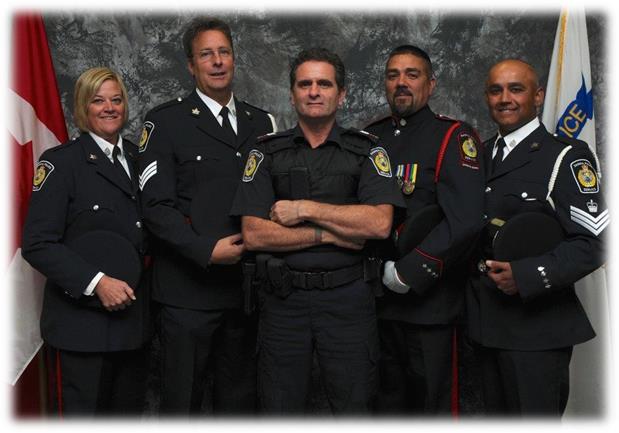 Sarnia Police Services Board along with the Sarnia Police held an awards banquet on Friday, September 13, 2013 recognizing employees with long and outstanding service. Police officers and civilians attended the event to receive recognition.

The Police Exemplary Service Medal is one of the Canada-wide awards created by the Governor-General’s office. To qualify for the medal, a police officer must be nominated by the Chief of Police, certifying that the officer has not received serious disciplinary action and affirming that the officer’s conduct has been exemplary and deserving of recognition.

Thirty-seven civilian employees received long service awards in recognition of their years of service read review. These certificates ranged from 5 years to 30 years of service. 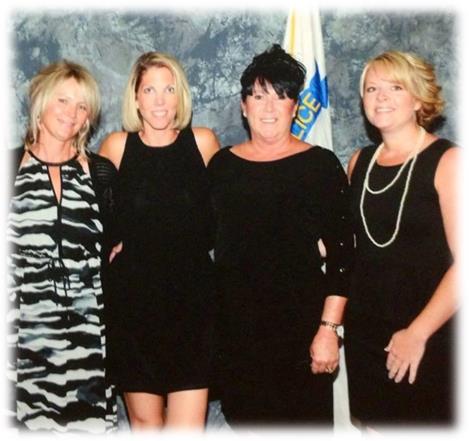 About the Author: Sarnia Police