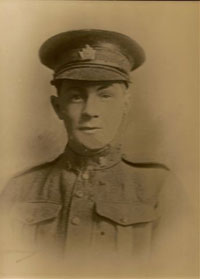 On May 23, 1936, Constable Lewis, a seven year member of the Sarnia Police Department, along with three other members of the department, responded to a robbery in progress call at a local liquor store in Sarnia.

Lewis was the first officer to respond and enter the liquor store. Upon entering the business, he was fatally wounded at point blank range by the notorious bank robber and life time criminal, Norman “Red” Ryan.

The three other officers engaged in a gun fight with Ryan and his accomplice Harry Checkley, resulting in the deaths of the two suspects. 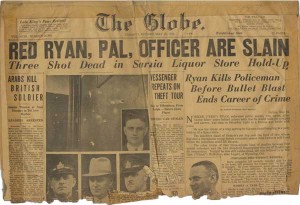 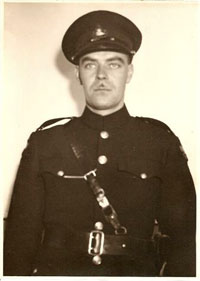 On March 22, 1944, Constable Vanderveer, an eight year member of the Sarnia Police Department, while operating a motorcycle was in pursuit of a vehicle southbound on Highway 40 in Sarnia. During the pursuit he was in a collision with a train at a level crossing and was killed instantly. 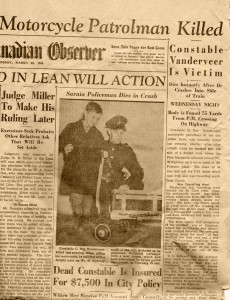 The following sworn members have passed while being a life time member of the Association.